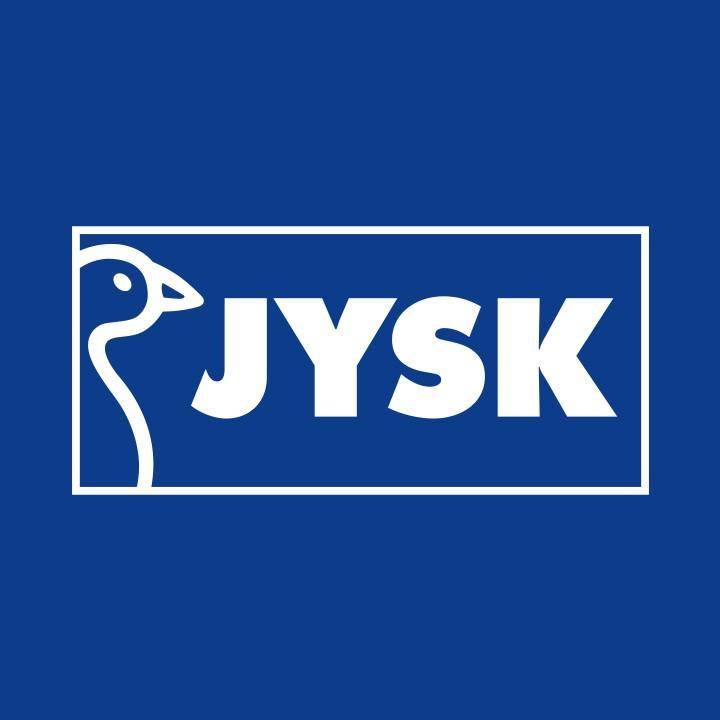 JYSK is one of the largest retailers of home furniture and decorations in Europe with an annual turnover for 2019/2020 ofr 4.1 billion euros. The group owns more than 2,900 stores and 24.000 employees in 51 countries, most of which are located in Europe.

Founded by Lars Larsen, JYSK opened on April 2, 1979. in Aarhus, Denmark, the second largest city in the country. Five years later, the company opened its first store in Germany.

JYSK Group opens an average of more than two new stores each week and is among the largest retailers of duvets, pillows and mattresses in Europe. It also offers a wide range of products for the rest of the home - furniture, storage modules, bed linen, garden furniture and bathroom accessories. 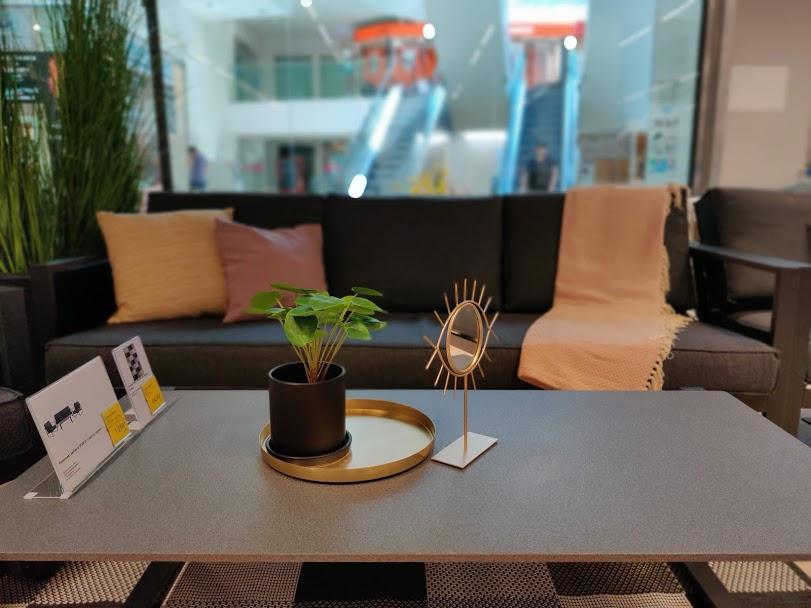 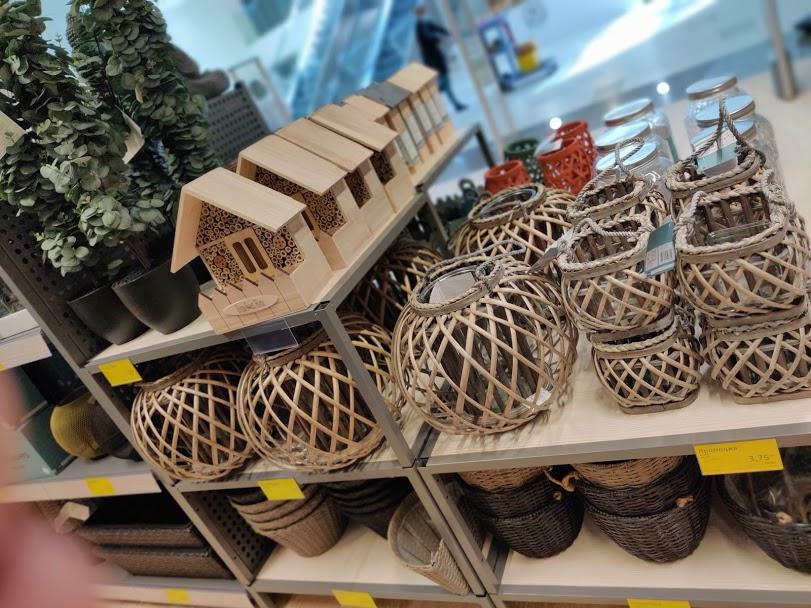 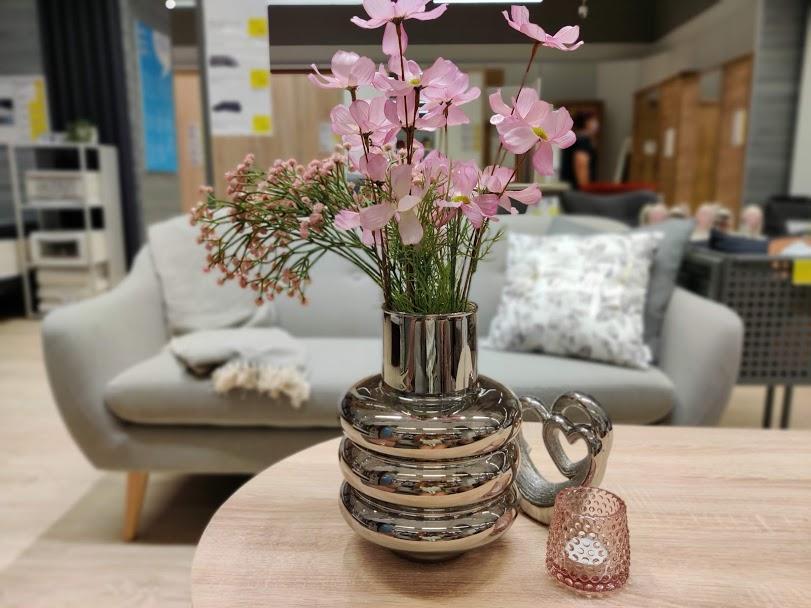 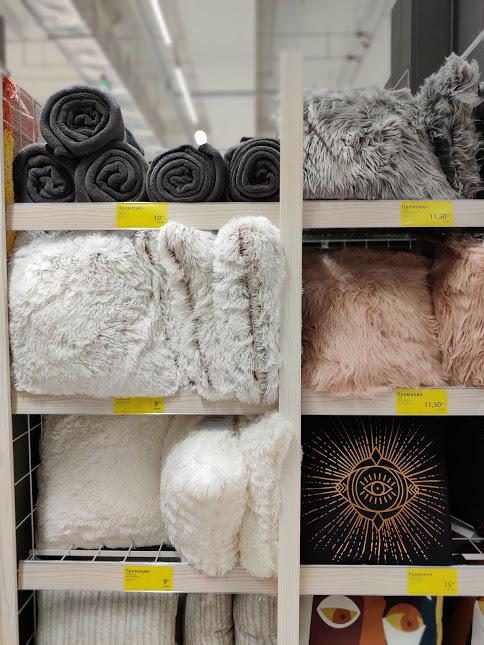 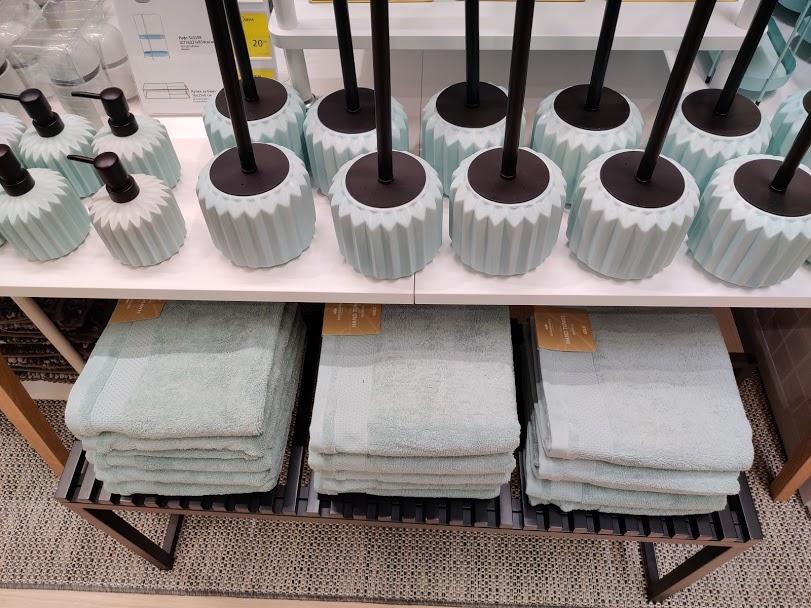 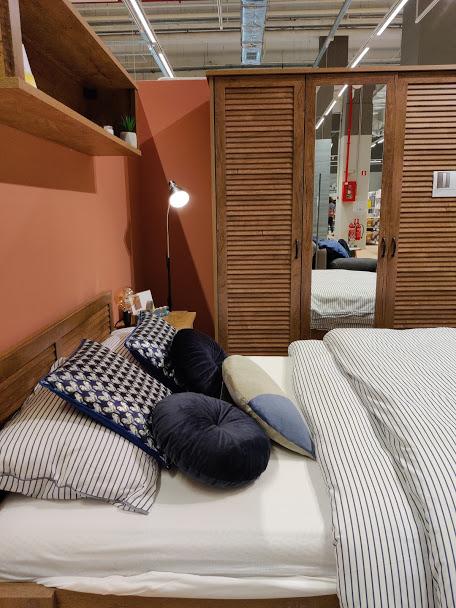 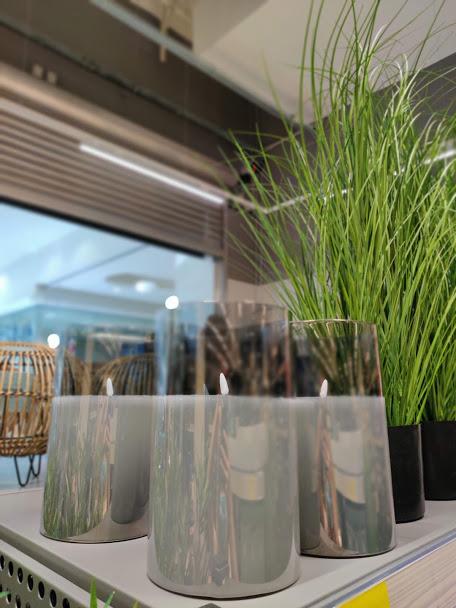 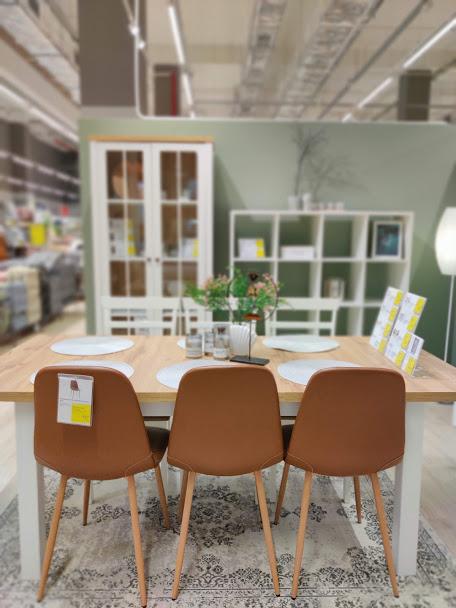 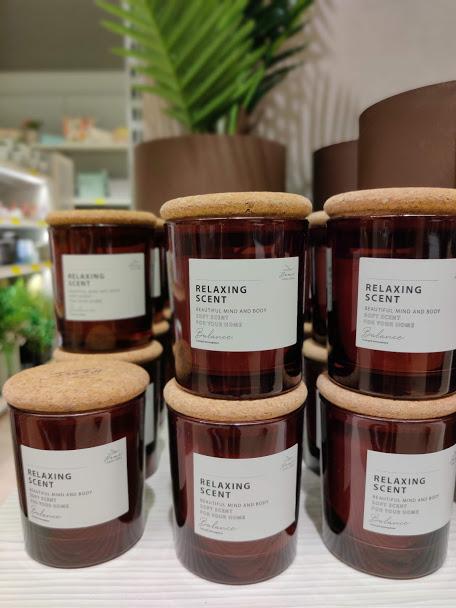 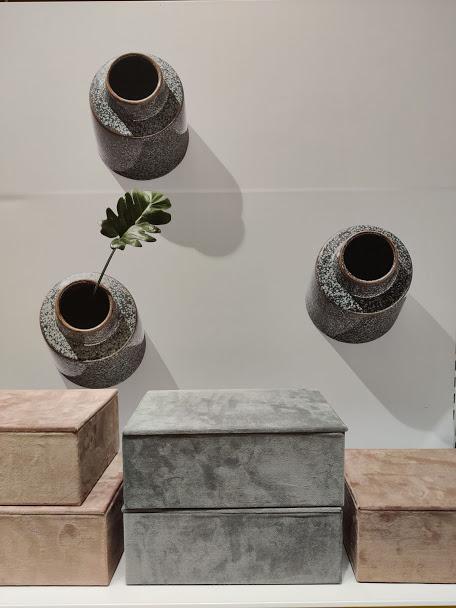 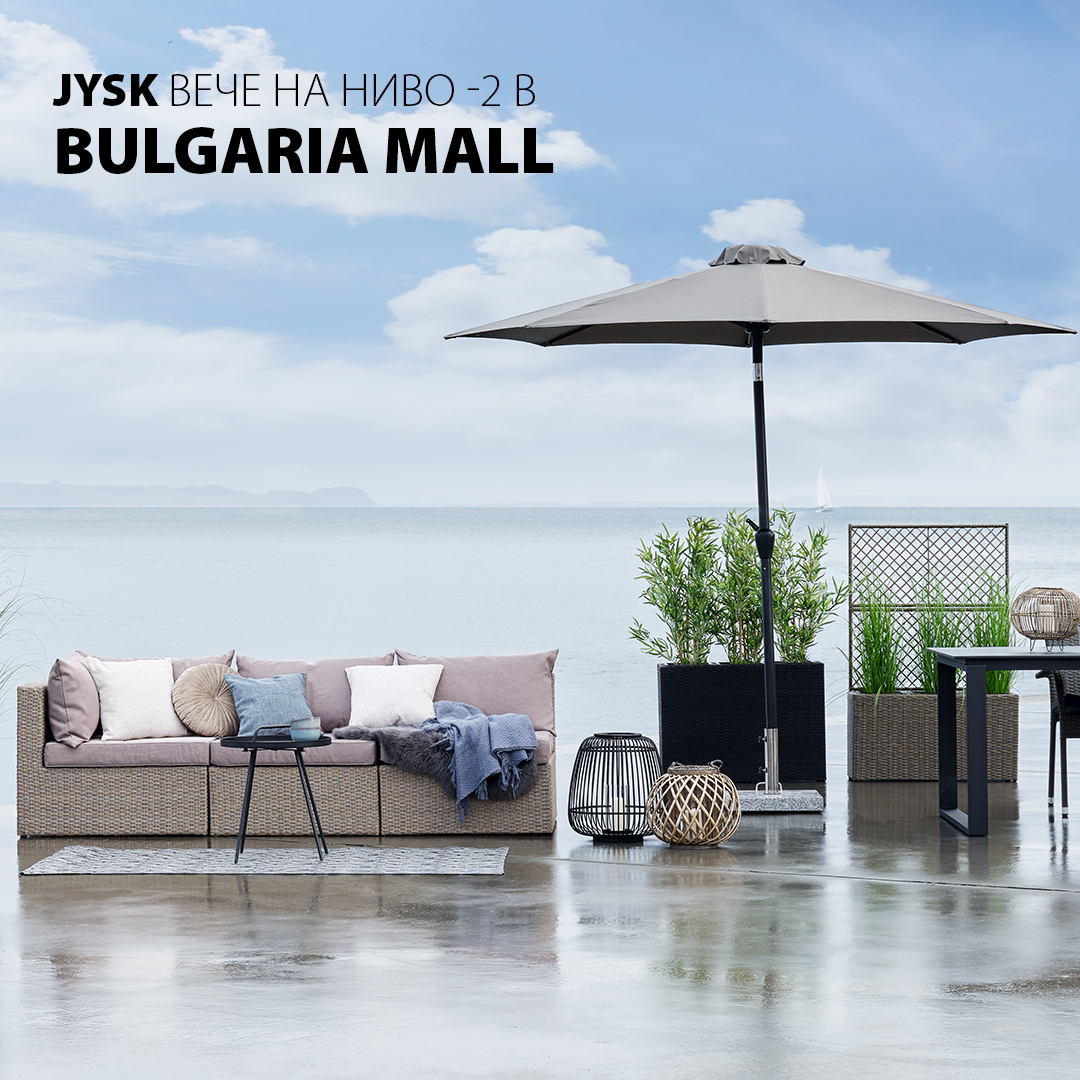