Known for its European styling, upscale image and glamorous collections, GUESS?, Inc. is one of the most widely recognizable apparel companies across the globe with an innovative style that dresses and accessorizes the world with fashionable clothing, handbags, watches, footwear and more. The veritable fashion empire that is now GUESS was not always a powerhouse within the industry.  The company started with a Marciano family vacation turned residency in Los Angeles, CA.  Born in 1981, the name GUESS was conceived during one of the Marciano brothers’ daily drives down Olympic Boulevard in Los Angeles, CA – the now global headquarters.  Each day the brothers would pass a McDonald’s billboard that read, “GUESS what’s in the new Mac?”, thus instigating a comical debate resulting in the company’s official name, GUESS. In the early 1980s denim was dated and lacked a fashion edge. The Marciano’s saw this as an opportunity to combine their European style with a traditional American fabric. Through their ingenious designs, the Marciano’s changed the perception of denim forever by creating a line that was sensuous, innovative and timeless. Initially, retailers were skeptical and buyers were reluctant to place orders, but the Marciano brothers were dedicated to making an impact. Their journey began with the introduction of a slim-fitting, stonewashed, three-zip ankle jean named the Marilyn Jean. The Marilyn Jean was the first American design under the GUESS brand, however it was not embraced by buyers due to the lack of stonewash denim offered in the United States.  The success of the company’s growth is multi-faceted, but the cornerstone of GUESS’ achievement has and continues to be its groundbreaking advertising. Focused more on the image of the brand rather than specific products, the advertising strategy of GUESS is to express an attitude and lifestyle rather than a trend in the market during that season. “I never worked with an agency,” says Paul Marciano, GUESS?, Inc. Vice Chairman and Chief Executive Officer and Creative Director. “I truly believe that we continue to project the right image for the company.  Advertising has been my passion since the very beginning.  Creating images of edge, glamour and attitude is my mission, and the GUESS customer understands that. When people think about GUESS, they think about “GUESS Girls” such as Claudia Schiffer, Carrè Otis, Eva Herzigova, Laetitia Casta, Carla Bruni, and Naomi Campbell.” “’The GUESS Girl’ has to be unknown and has to embody the spirit and sexiness of the brand.  When we first started shooting GUESS ad campaigns there was no money to hire top models, so we would constantly be scouting for fresh, new faces”, said Paul Marciano. “This is how we came across our first ‘GUESS Girl’, a then unknown French model, Estelle Lefebure. She was part of our earliest black and white campaign.” 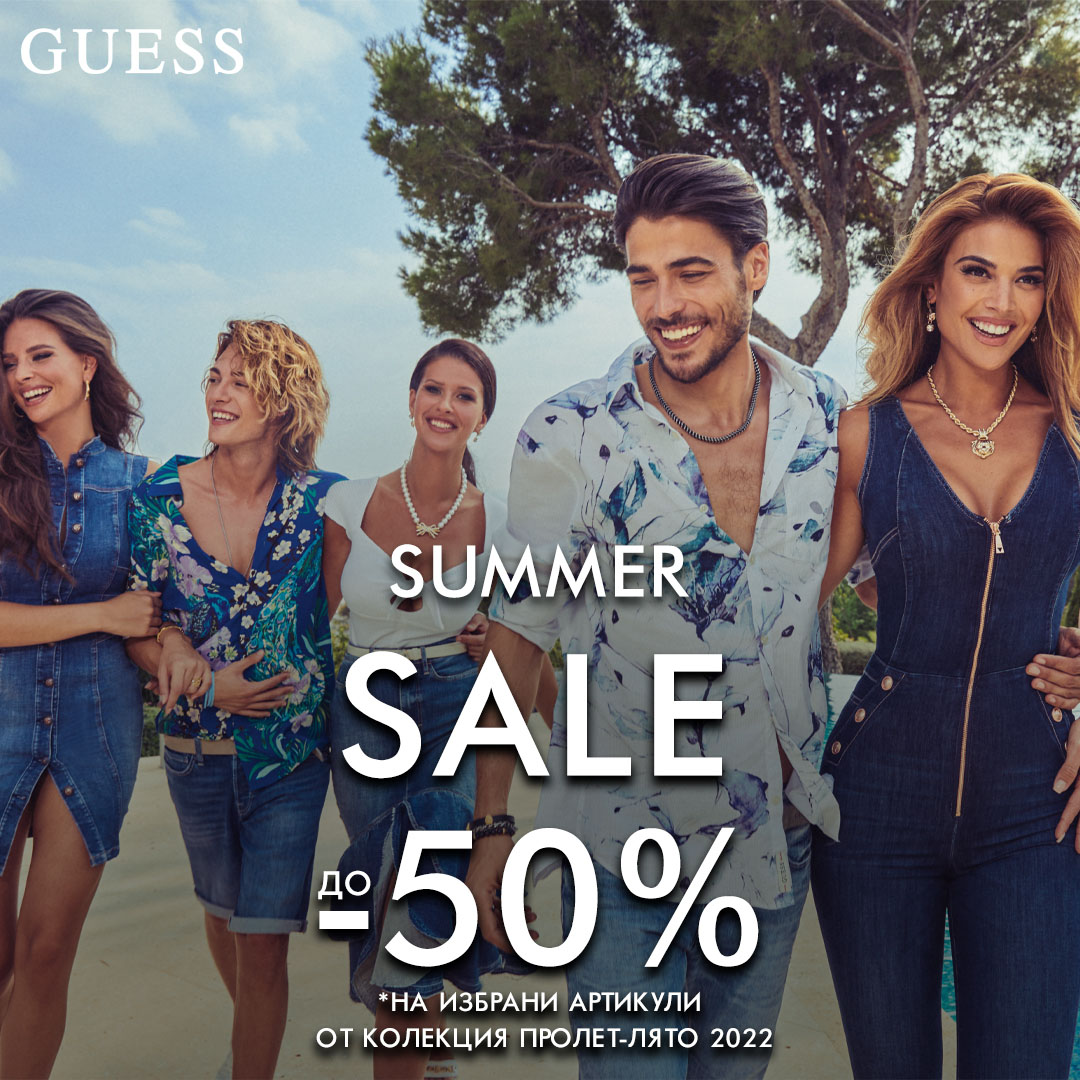